The Kenya ForumVideos > WHO WANTS TO BE A MILLIONAIRE?
More by Correspondent

WHO WANTS TO BE A MILLIONAIRE?

These may be hard times for many a Kenyan, what with VAT on many household items adding to the already ever-rising cost of living, but 2013 wasn’t a bad year for some it seems given the results of two recent surveys. 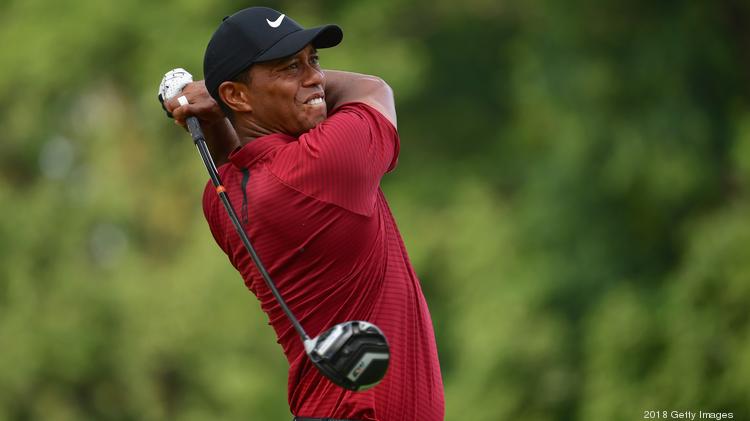 No wonder he’sa happy Tiger! Who wouldn’t be in $156million a year!

Forbe’s survey on the salaries, winnings and endorsements earned by top sports personalities last year show golfer Tiger Woods topping the list with a ‘salary’ of $78 million, ‘winnings’ of $13 million, and ‘endorsements’ of $65 million. That’s $156 million in one year!

Basketball players Kobe Bryant and Lebron James picked up a cool $124 million and $120 million respectively, coming in at third and fourth on Forbe’s list.

So multi-millionaires all but being a common or garden millionaire in Africa is not as rare as it used to be according to a survey by New World Wealth,a consultancy firm working out of South Africa and the UK. It tracked the growth in the number of millionaires in Africa between 2007 and 2013.

ETHIOPIA ON THE UP

The survey shows however that the largest percentage increase in the number of millionaires over those years in an African country was in Ethiopia, rising from 1,300 in 2007 to 2,700 by September 2013, a 108 percent increase.,/p>

Senior analyst at New World Wealth, Andrew Amoils, noted that although there are many more millionaires now in Africa the wealth hasn’t spilled trickled down to the middle classes (and certainly not wananchi!)

“Angola for example”, said Amoils, has had a massive millionaire growth in the last 10 years [68 percent growth to 6,400 millionaires] but that hasn’t spilled through to the average Angolan.”

A LESSON FOR KENYA?

One interesting finding of the report was that whilst much of the rest of Africa’s growth was based on mineral resources being exploited, Ethiopia’s new millionaires were spread across many more sectors such as agriculture, manufacturing and transport, in the long term a more durable basis for growth.